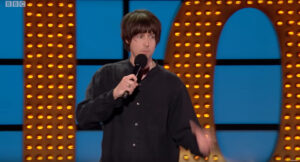 Tom Ward is an award-winning comedian from London. Tom has appeared on shows such as: Live at The Apollo, Live from The BBC, Roast Battle, Stand up Central, Live From The Comedy Store and The Stand Up Sketch Show. He has supported Jack Whitehall, Joe Lycett and Sindhu Vee on tour and performed three solo shows at The Edinburgh Fringe.
“A star in the making” TIME OUT 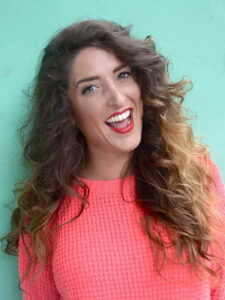 Kelly Convey’s first stand-up gig was in March 2016. Within two years, she was regularly performing alongside household names like Romesh Ranganathan and Rob Beckett. Kelly Convey has been tour support for Russell Kane and most recently Alan Carr, as well as performing her debut hour at the Edinburgh Fringe.
Kelly Convey is an “in-your-face and reassuringly confident” (Marissa Burgess – Chortle) comedian who is not one to mince her words when giving audiences an insight into what modern women really think. While her outspoken and forward-thinking musings may go against the grain, “there’s a winning authenticity to her material” (Steve Bennett – Chortle) that is refreshing and relatable. 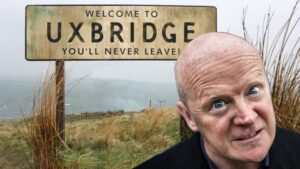 ‘Brilliant comedy set. Ron is one of the finest comedy characters around……. hilarious and adds real variety to any comedy bill.’ – Andy Stedman (The Stand-Up Club Piccadilly)
‘Mad Ron is a cracking act with some beautifully delivered gags. Had the crowd in stitches’ – Paul Merryck (AComedy Club Chelmsford))
‘Mad Ron is a class act. Working class that is!! He brings fun, danger and laughter to any gig. If Mad Ron is on my bill I’m guaranteed a great evening. Book him. You’re in safe hands and if you don’t , he’ll have the boys round!!!’ – Sandra Hale, comedy promoter.